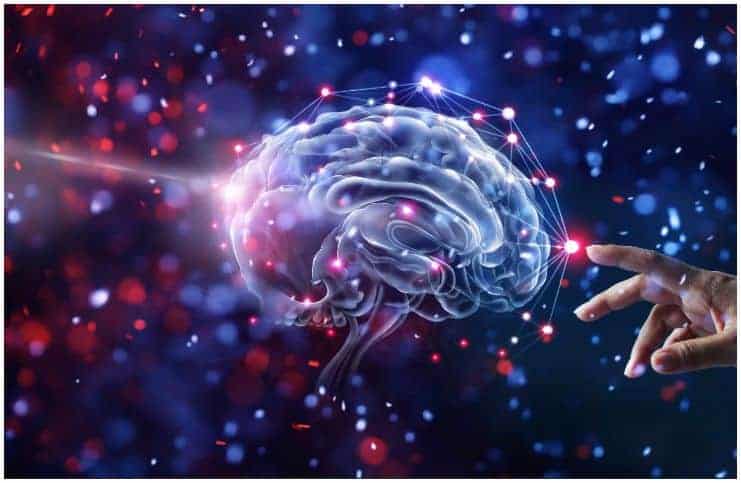 Prosopagnosia, also known as face blindness, is a brain disorder that is characterized by the inability to recognize or differentiate faces. The term “prosopagnosia” comes from the Greek words for “face” and “lack of knowledge.”

In its most extreme form, affected individuals cannot even recognize their friends or family.

There are two types of face blindness:

The disorder is not associated with memory loss, dysfunction of memory, learning disabilities, or vision problems.

There is no specific therapy or medication to treat face blindness.

Here Is A List Of 10 Famous People With Prosopagnosia (Face Blindness):

He is a Scottish philanthropist, entrepreneur, and author who is most famous for his appearance as a business angel on the Dragons’ Den, a BBC program. He has also authored six books.

In 2011, Duncan Bannatyne told his 780,000 Twitter followers that he suffered from prosopagnosia. During an interview, he said – ”Although I can have a two-hour meeting with someone and then not recognize them at dinner four hours later, I do know my family and, luckily, I recognize myself when I look in the mirror.”

In a 2014 tweet, Bannatyne wrote – ”Just realized my prosopagnosia is getting progressively worse.”

As the eldest child of King Carl XVI Gustaf, Victoria is the heir apparent to the Swedish throne.

Victoria announced her engagement to Daniel Westling, an entrepreneur in the fitness industry and her personal trainer, on February 24, 2009. The couple married on June 19, 2010, in the Cathedral of St. Nicholas, in Stockholm.

She was diagnosed with prosopagnosia. In addition, in 1997, she suffered from anorexia. The Royal Court confirmed Victoria was seeking professional help, however, she would continue her studies.

Markos Moulitsas, also known by his username “Kos,” is the founder and publisher of a blog focusing on liberal and Democratic Party politics in the US, called Daily Kos. Also, Markos is a weekly columnist at the Washington, D.C. newspaper The Hill. Furthermore, Moulitsas co-founded the sports blog named SB Nation, a collection of sports blogs, that is now a part of Vox Media.

He is an English actor, comedian, presenter, writer, and activist who is especially admired for his capacity to desacralize even the most serious or taboo of topics.

In a 2013 tweet, Stephen Fry wrote – ”I have slight prosopagnosia myself and a friend who has it completely. It does look a BIT like me I think …”

She is an English anthropologist and primatologist who is best known for her years of living among chimpanzees in Tanzania. Jane Goodall has been diagnosed with prosopagnosia.

SEE ALSO:  Gaviscon vs Tums – Comparison of Uses & Side Effects

He was a British naturalist, neurologist, author, and historian of science. The New York Times has referred to Sacks as “the poet laureate of medicine.”

Oliver has written several works on patients with often unusual diseases. His titles include  ”The Man Who Mistook His Wife for a Hat” and ”Awakenings.” He believed that the brain is the most incredible thing in the universe.

Oliver Sacks describes his prosopagnosia as “moderate.” During an interview, he said – “My attention goes to the rest of you – your shirts, voice, your pants,” he said. I am not very good at describing faces. You have the usual number of features… “On several occasions I have apologized for almost bumping into a large bearded man, only to realize that the large bearded man was myself in a mirror.”

We’re not sure exactly whether Brad Pitt has prosopagnosia or not, but he said that he has such a hard time remembering the faces of those he meets, he thinks he might suffer from the condition. But, he has not been tested or diagnosed with the disorder.

During an interview by the Esquire, Brad said – “So many people hate me because they think I’m disrespecting them. I am going to get it tested…That’s why I stay at home. You meet so many damned people. And then you meet ’em again.”

SEE ALSO:  Bounty vs Mounds - Which Is The Better Candy Bar?

When he was younger, Dave Chalk suffered from prosopagnosia, dyslexia (also known as reading disorder), and other condition he developed from brain damage at birth.

He is an English comedian who is best known for his rants, musings, “disturbances” and apparent aversion to pop culture. Paul Foot has stated on his video log that he has face blindness.

He is an American artist, painter, and photographer who is renowned for his highly inventive techniques used to paint the human face. In 2013, he was one of 8 artists who volunteered to participate in the ”Turnaround Arts Initiative.”

In kindergarten, Chuck Close discovered that he could not recognize faces. “Even by the end of the year I didn’t recognize anyone in my class,” Chuck said.