Note – it is important to differentiate skin tags from other lumps around the anus like hemorrhoids since these conditions require different medical treatments.

A skin tag, often known as a perianal or rectal tag, is a small piece of soft, hanging skin that may have a peduncle. Skin tags can be observed in approximately 1 in 4 adults.

Both sexes can get skin tags around the anus.

Other sites for skin tags include the following:

It is not known precisely what causes skin tags, however, doctors think that it may happen when clusters of blood vessels and collagen (makes up 25 to 35 percent of all protein in humans) become trapped inside thicker pieces of skin.

They are occasionally linked with other anorectal problems, including hemorrhoids. But, they are more prevalent in people who suffer from chronic bowel problems like Crohn’s disease or those who are obese.

Moreover, hormone elevations (like those seen during pregnancy) may cause an increase in the formation of skin tags.

Additionally, some studies have concluded that certain hormone-related syndromes, such as metabolic syndrome and polycystic ovarian syndrome, may be related to skin tags.

Skin tags don’t usually cause symptoms other than their appearance.

But, the larger the skin tag becomes, the more symptoms it may produce, including – a more intense rash, itching, feeling of heaviness, and swelling.

If symptoms occur, your doctor may recommend an in-office procedure where the skin tag is removed.

They are swollen veins in the lowest part of the rectum and anus. Depending on their location, they usually result in unrelenting pain, itchiness, discomfort, and bleeding.

Problematic hemorrhoids tend to affect Caucasians more than African Americans and are more often seen in individuals between the age of 45 and 65.

They also affect around 37 percent of women in the 3rd trimester of pregnancy. Also, an individual could have a single hemorrhoid, or more at the same time.

There are two types:

SEE ALSO:  Vestura vs Gianvi - Comparison Of Side Effects & Uses

Hemorrhoids are most usually associated with bowel movement problems, including straining during a bowel movement, diarrhea or chronic constipation, and sitting for a long time on the toilet.

There are several methods to treat hemorrhoids.

Some of the common home remedies for hemorrhoids include:

Other treatment options include:

Set a goal of at least 50 grams of dietary fiber per day, from rich fiber foods such as: 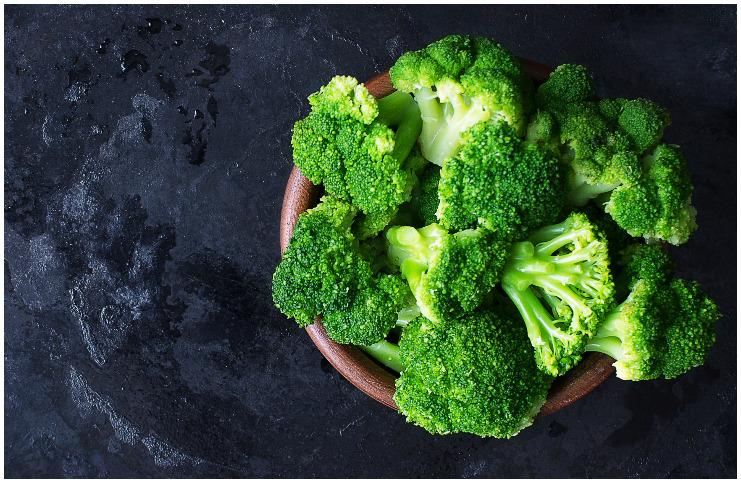 SEE ALSO:  Xenadrine vs Zantrex - Comparison of Side Effects & Benefits

Alternatively, many individuals find that it is more convenient to take a dietary fiber powder like – Metamucil, MiraFiber, or Citrucel.

Important note – add fiber to your diet gradually over a period of several days, to avoid excessive gas and bloating.

You can cause hemorrhoids if you push too hard while trying to have a bowel movement.

To allow for easier passage of stools, elevate your feet a bit with a step stool as you sit on the toilet. Also, do not delay bowel movements during hemorrhoid flare-ups.