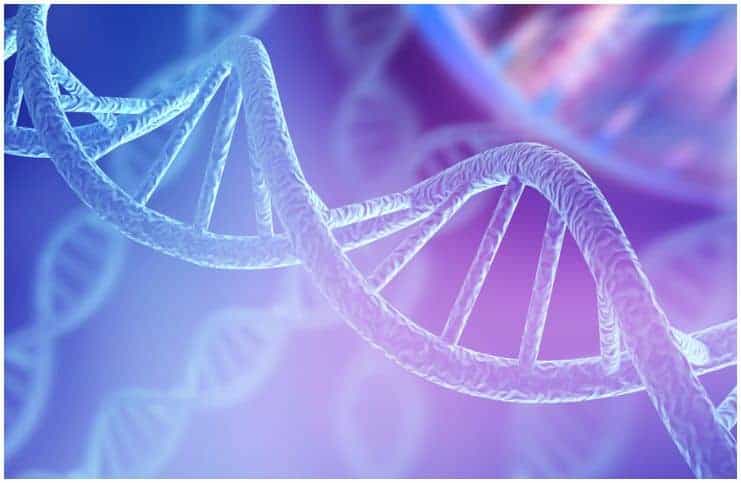 Here are the top interesting facts about Prader-Willi syndrome:

1 Prader-Willis syndrome (PWS) is a rare genetic condition which results in many mental, physical, and behavioral problems. It is the most common syndromic form of obesity. In the present day, there is no pharmacological treatment for excessive appetite in the syndrome.

2 It has been historically known as a two-stage syndrome. The first stage happens in infancy and is characterized by feeding difficulties, weak muscle tone (hypotonia), and poor growth.

3 Also, about 90 percent of infants with PWS have delayed motor development, needing about 100 percent as long to achieve the normal developmental milestones.

4 The second stage is characterized by weight gain on fewer calories and hyperphagia (an uncontrollable drive to eat). For instance, children with this syndrome can consume 600 percent more food than other kids of the same age.

5 Some individuals with PWS, especially those with obesity, develop the most common form of diabetes – type 2 diabetes mellitus.

7 This syndrome occurs in about 1 in 15,000 live births, in all races and in both females and males equally. Even if it’s considered a rare genetic disorder, this syndrome is one of the most common disorders in specialized genetic clinics.

8 PWS is actually considered a spectrum disorder. This means that not all symptoms will occur in all affected patients, plus, the symptoms may range from mild to severe. In addition, children with the syndrome have different levels of cognitive impairment, ranging from low normal intelligence to moderate intellectual disability.

9 Newborns with this syndrome usually have poor muscle tone and do not feed well. Ultimately, this can lead to failure to thrive and poor weight gain. Also, their metabolism tends to utilize fewer calories, compared with healthy newborns.

10 Babies having this genetic disorder experience delays in reaching physical activity milestones. For instance, they may not walk until 24 months or sit until 12 months. Additionally, babies born with PWS frequently have a lower than average birth weight.

11 Other features most commonly begin between ages 3 and 8 years old, including an unregulated appetite and easy weight gain.

12 Kids with PWS have several distinctive facial characteristics usually noticeable, like – a downturned mouth, thin upper lip, a narrow bridge of the nose, narrowing of the forehead at the temple, or almond-shaped eyes.

13 About fifty percent of all children with PWS have blonde hair, fair skin, and blue eyes, no matter what their family members look like.

14 Behavior problems may include – violent outbursts, temper tantrums, stealing, obsessive/compulsive behavior, being argumentative, lying, possessive, and manipulative. Furthermore, in males patients, there is a scanty body and beard hair and poor voice change.

15 A sufferer of this syndrome may also have sleep problems (most likely due to obesity), like – sleep apnea.

16 All people with this syndrome have some cognitive impairment which ranges from low normal intelligence to moderate intellectual disability. According to research, the average I.Q. of a sufferer with this genetic disorder is close to 70, however, patients with I.Q.’s considered normal almost always have learning issues.

SEE ALSO:  Kapvay vs Intuniv – Comparison of Uses & Side Effects

17 Most patients also have hypogonadism, a condition that occurs when the sex glands produce insufficient sex hormones.

18 Individuals with PWS have a problem in their hypothalamus, a portion of the brain which contains small nuclei that usually controls feelings of hunger or fullness. People with this disorder have a constant urge to eat and never feel full, feeling which is not entirely under their control.

20 These genetic changes occur randomly. Patients who have PWS commonly do not have a family history of this disorder.

21 Treatments are available, however, there is no cure. Children aged up to 18 years may benefit from growth hormone (a peptide hormone secreted by the pituitary gland) treatment, that may help in preventing obesity by increasing muscle mass and decreasing fat mass and normalize height.

22 There is no way to prevent this syndrome, however, if you plan to have a baby, you and your partner can be screened for this syndrome risk.