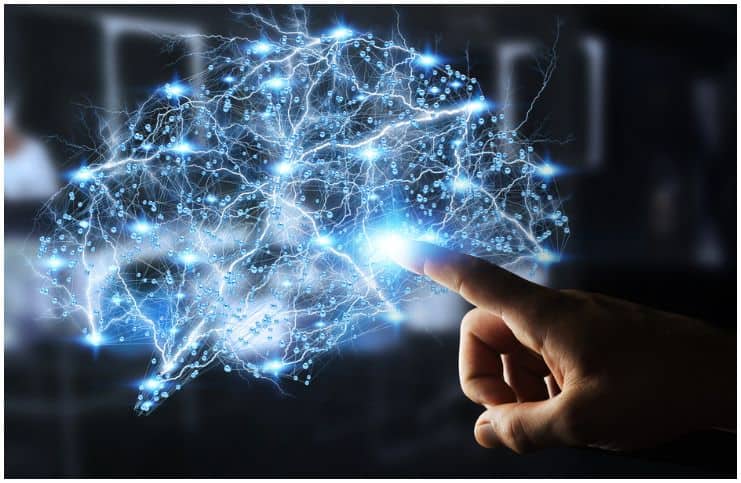 Here are the top interesting facts about Tay-Sachs disease:

#2 The majority of affected infants have symptoms appearing from age 3 to 6 months. Progression is rapid, and the sufferer will typically pass away by five years old.

#3 This inherited disease is categorized as a lysosomal storage disease (a group of approximately 50 rare inherited metabolic diseases). Lysosomes are the primary digestive units in cells.

Enzymes within this type of digestive units break down nutrients, such as fats and complex carbohydrates.

#5 This condition is divided into the infantile or classic form, the juvenile form, and the late-onset or adult form.

#6 For patients with the late-onset form (LOTS), symptoms and signs may become apparent anytime until the mid-30s.

In individuals with infantile form, symptoms and signs usually first occur between 3 and 6 months of age.

#7 The initial symptoms in the infantile form may include:

#8 Additional symptoms and signs can commonly be observed after about 8 months of age and develop very fast. They include:

#9 Kids who have this neurodegenerative condition are at increased risk of lung conditions which may lead to accumulation of mucus in their lungs as well as breathing problems.

More importantly, young patients with this disorder can become blind, deaf, and paralyzed.

#10 Early signs and symptoms of LOTS include – fasciculations, muscle cramps, lack of coordination, muscle weakness in the legs, and dysarthria.

#11 This condition is caused by the absence of an essential enzyme, with the scientific term – hexosaminidase-A (Hex-A).

Without this crucial protein, gangliosides (found in the brain and other organs), especially ganglioside GM2, build up in cells, frequently nerve cells in the brain. This continuous accumulation ultimately leads to progressive damage to the cells.

#13 All humans have two copies of the Hex-A gene. However, if an individual has one healthy copy of the hexosaminidase-A gene and the other copy has a problem with it, that individual is called a “carrier.”

#14 Anyone can be a carrier of Tay-Sachs gene, however, this neurodegenerative condition is most frequent among the Ashkenazi Jewish population (most individuals with this unique ancestry trace their DNA to Central and Eastern Europe, and Middle Eastern).

According to statistics, 98% of Tay-Sachs cases result from one of 3 mutations in the Ashkenazi Jewish population. Also, one in every 27 members of this population carries the Hex-A gene.

SEE ALSO:  Mesalamine vs Sulfasalazine – Comparison of Uses & Side Effects

#15 Other groups most at risk are French Canadian living near the Louisiana Cajuns and St. Lawrence River.

#16 An infant can only have this neurodegenerative disorder if both parents are carriers of the Hex-A gene. When two carriers have a baby, there is a:

In amniocentesis, a needle is inserted into the uterus through the abdomen and a sample of amniotic fluid (the protective liquid contained by the amniotic sac) is removed for testing.

#18 There is no treatment for this neurodegenerative disorder, only methods to make the sufferer more comfortable. This may involve:

#19 If you are a member of a high-risk group or if you have a family history of this disorder and plan to have children, it is recommended that you should do genetic counseling and genetic testing.

#20 Most children pass away by the age of 4 or 5. However, if a child has the juvenile type of this neurodegenerative disorder, she or he commonly develop symptoms between the ages of 2 and 10.

They usually die between the ages of 5 and 15. If an adult has LOTS, she or he can develop symptoms from adolescence to their 30s or 40s.