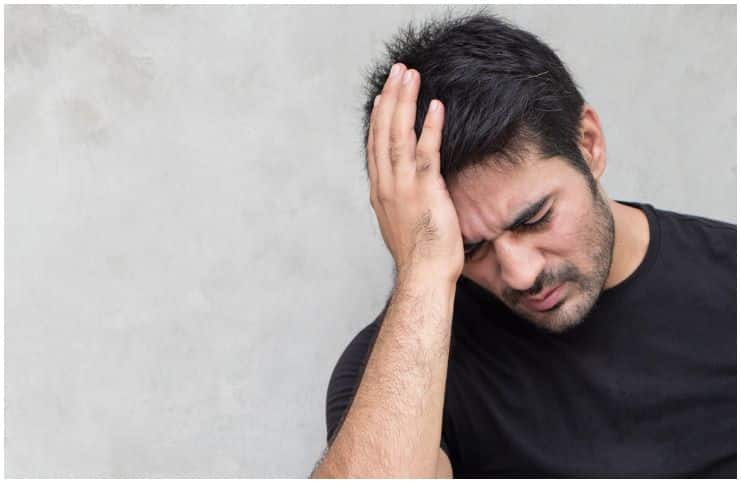 Here are the top interesting facts about syphilis:

#2 This infection is caused by a bacterium, named – Treponema pallidum. Rarely, this infection can be passed to another person through close bodily contact or prolonged kissing.

#3 More importantly, it can be passed from a mother to her baby during pregnancy and cause complications.

For instance, this infection affects between 700,000 and 1.6 million pregnancies every year, leading to stillbirths or spontaneous abortions.

#4 Cuba became the first country in the world to eliminate mother-to-child transmission of this condition, in 2015.

Bisexual and gay men accounted for the majority of new cases (82% of the patients).

Also, in the US, the percentage of blacks infected with this condition is about 300 percent more than other racial or ethnic groups.

#6 Canada has an infection rate of 5 per 100,000 people, according to data from 2009. Worldwide, this condition affects about 12 million people, with more than 90 percent of sufferers being in the developing world.

There is also strong evidence which indicates that Columbus’s crew became infected with this condition while in the New World and brought it back to Europe.

#8 It has both chronic and acute forms which produce a variety of symptoms affecting many of the body’s organ systems. It also has four stages:

#9 The first stage is a chancre, a small sore. The sore appears at the spot where the Treponema pallidum bacteria entered the human body.

These appear approximately 3 weeks after exposure. If a patient doesn’t get treatment in the primary stage of this infection, it may progress to the second stage.

#10 The secondary stage lasts between 1 and 3 months and commonly starts between 40 days and six months after the initial exposure to the bacteria. Symptoms include:

#11 These symptoms come and go over time, however, this doesn’t mean that this condition goes away. According to research, to be 100 percent sure you don’t have this condition anymore is to take meds for it.

This is the third stage of this infection and is also known as the hidden or latent stage. Tertiary syphilis can be fatal, plus, it is not treatable.

#12 Without the correct treatment, this infection can last even for decades without causing any signs and symptoms.

Ultimately, it can spread to parts of the body, including – the brain, where it can cause life-threatening problems. This is known as “tertiary syphilis”.

SEE ALSO:  How To Get Rid Of FUPA (Fat Upper Pelvic Area) In Men & Women - Without Surgery

#13 This condition is caused by an infection with bacteria known as Treponema pallidum and transmitted from person to person by direct contact (especially when your vagina, vulva, anus, penis, or mouth touches someone’s syphilis sores).

Treponema pallidum bacteria are referred to as spirochetes because of their spiral shape.

Congenital syphilis results when the bacterial infection is transmitted from a pregnant mother to her fetus.

#15 The main reason why this infection was thoughted as foreign was that it was frequently spread by sailors and soldiers who frequented prostitutes in other countries.

#16 There are 3 methods to diagnose this infection, such as – identifying Treponema pallidum bacteria under a microscope, examining blood samples, or recognizing the symptoms.

#17 This condition is commonly treated with one of the following medicines:

#18 This infection will not come back after a correct treatment, nevertheless, it can recur with future exposure to the Treponema pallidum bacteria.

#19 The use of latex condoms considerably reduces the risk of spreading or catching this infection (but does not 100% eliminate it).

SEE ALSO:  Vraylar vs Abilify - Comparison of Uses & Side Effects

#20 Avoid sex with a partner infected with this bacteria. Avoid having sex with multiple partners, plus, always use dental dams for oral sex.