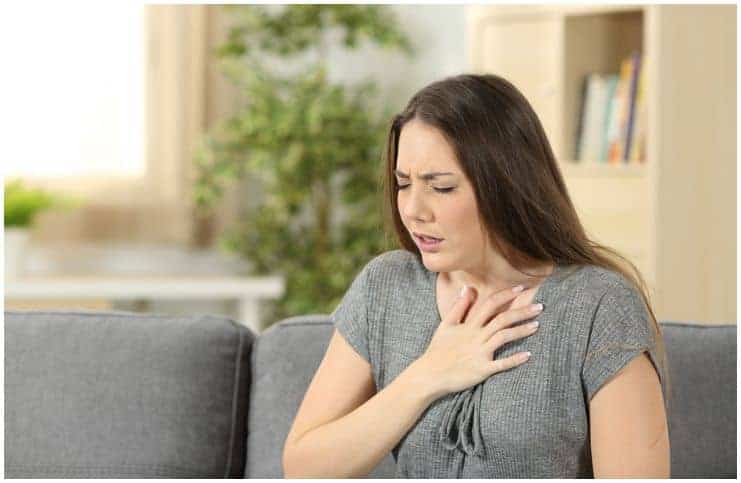 Here are the top interesting facts about tuberculosis:

#1 Tuberculosis (TB) is an infectious disease which commonly affects the lungs. The bacteria (Mycobacterium tuberculosis) which cause this condition are spread from one individual to another through tiny droplets released into the air. However, only around 10 percent of people infected with this bacterium ever develop the disease.

#4 In Canada, there are approximately 1,600 new cases of this condition every year. In the United Kingdom, there are about 6,000 patients per year. In the EU, there were 32,000 estimated deaths from TB. However, since 2000, the average decline in the European Union was 5.4 percent a year.

#5 In 2016, 1.7 million died from TB and more than 10 million have this disease worldwide. More than 50 percent of deaths occurred in China, India, Pakistan, Indonesia,  and the Philippines. Among adults, it is 2nd only to the human immunodeficiency virus in causes of death by infectious disease.

#6 It is spread through the air when an with active TB disease spreads the Mycobacterium t. bacterium by sneezing, coughing, speaking, shouting, or other people nearby breathing in the pathogenic bacteria.

#7 The chances of getting infected by this bacterium are increased for individuals that are in close contact with others who are infected. This includes:

#8 There are two types of this disease: active and latent.

#9 Active TB – the bacteria can be transmitted to others and do cause symptoms.

#10 Latent TB – the pathogenic bacteria cause no symptoms and are not contagious and remain in the body in an inactive state. It is not contagious. If the immune system fails to kill the infection, it can spread to the lungs.

#11 Among people with latent TB infection, approximately 5 percent develop the active form within the first 2 years. More importantly, another 5 percent may develop it after 2 years and within their lifetime.

#12 The following factors may play an important role in promoting the active form in people who have the inactive form:

SEE ALSO:  Tiger Balm vs Icy Hot - Which Is Better?

#14 These signs and symptoms can have a variety of different causes, therefore, they are not always a sign of this disease.

#15 Symptoms of EPTB vary depending on which area of the body is infected and may include:

#16 The most commonly used diagnostic method for this condition is a skin test. Also, doctors can presumptively diagnose this disease by physical exam, history, and chest X-rays.

#17 It can be cured with treatment. Typically, a course of antibiotics is prescribed for up to 6 months.

#18 It is vital that patients who have this condition to take the medicines precisely as prescribed by their healthcare professional. If they stop taking the medicine too soon, the bacteria may become resistant to those medicines.

#19 The latent form can re-activate and cause an active form. In this case, there are three treatment options:

#20 The tuberculosis vaccine, better known as BCG, may prevent the spread of this disease, however, it does not protect against PTB.

#21 If you work in a facility which cares for sufferers who have untreated TBU, use face masks.

#22 People who are in poor health are more susceptible to this disease, hence, it is important to do your best to have a working immune system. To achieve this, steps include:

#24 Spend time outside – try to spend as much time as possible outdoors, in the fresh air. It will boost your vitamin D levels. In addition, sunlight is essential since TB bacteria are highly susceptible to direct sunlight. Also, maintain good personal hygiene.

#25 Sleep – get plenty of good quality sleep. Aim for between 7 and 8 hours per night. Avoid smoking and second-hand smoking. Also, reduce or avoid alcohol consumption.

#26 Nutrition – have a diet focused on fresh fruits and vegetables as well as whole grains, legumes, seeds, spices, and nuts. Avoid fatty, processed, and animal foods. Furthermore, eat a few bananas a day since they are a good source of nutrients which can help enhance your immune system.

#27 Garlic has antibacterial attributes that can help in destroying the pathogenic bacteria. This is most likely due to its allicin and ajoene content.