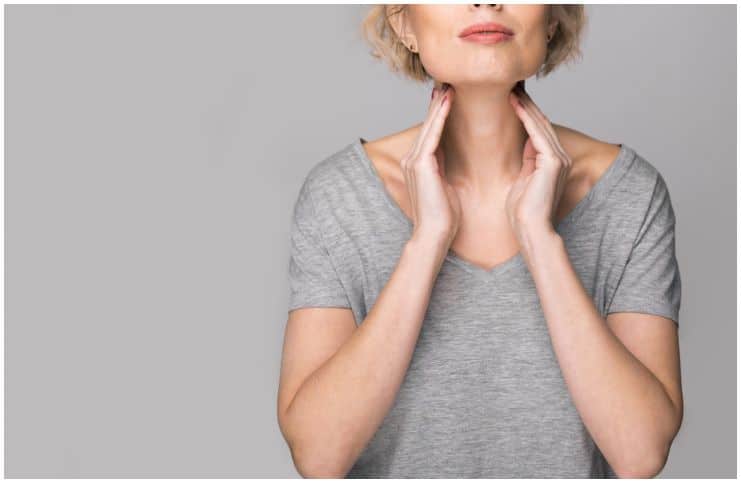 Here are the top interesting facts about lymphoma:

#1 It is a general term for a group of cancers which originate in the lymph system (the organs and tissues which produce, store, and transport white blood cells).

#3 The main difference between NHL and HL is the presence of Reed-Sternberg cell, a type of abnormal cell. This type of cell is only present in HL.

#4 It can occur at any age, including childhood. More exactly, NHL is more likely to occur in seniors and HL is most frequent in older people 55 years of age and older and in young adults 16-34 years of age.

#5 Accounting for approximately 4 percent of all cancers, NHL is one of the most frequent types of cancer in the US. Also, more than 32,160 females and 40,080 males will be diagnosed with NHL.

#6 In the United Kingdom, there are about 14,000 new patients with NHL. Worldwide, the incidence of this condition has been increasing at a rate of 4 percent with about 125,000 people living with it.

#7 Common symptoms may include:

#8 The precise causes of this type of cancer still remain unknown (it typically starts when the human body produces too many abnormal lymphocytes), but some factors may increase the risk of developing it, including:

#9 In reaching a diagnosis of this type of cancer, healthcare professionals may do the following:

#10 HL is treatable, particularly in its early stages. For instance, the 5-year survival rate is 86%.

#11 If treatment is required, it can involve:

#12 About 40 percent of people with this condition were cancer-free 15 months after treatment with engineered immune cells, according to a 2017 study which was issued in the New England Journal of Medicine.

#13 Individuals who had boosted their physical exercise level after being diagnosed with this type of cancer were less likely to have died in a 3-year span than were people who hadn’t increased their physical activity level, as per a recent study that was presented at the American Society of Hematology.

#14 In 2017, the FDA approved two drugs which considerably expanded the treatment options for patients with this cancer. The first is the enzyme inhibitor Copanlisib (Aliqopa), a medicine used to treat patients (who have received at least 2 prior systemic therapies) with relapsed follicular lymphoma, a type of slow-growing NHL.

#15 The second is pembrolizumab, an immunotherapy drug that can be used to treat refractory Hodgkin lymphoma in adults and children. This medicine works by blocking a protective mechanism of cancer cells. This allows the immune system to destroy those cancer cells.

#16 There is no definitive way to prevent this type of cancer. However, you considerably reduce your risk by avoiding smoking tobacco (and second-hand smoking), be physically active, reduce your stress levels, have healthy sleeping patterns as well as taking precautions to avoid becoming infected with HIV.