Seroquel is the brand name of a drug called quetiapine, an antipsychotic medication that works by changing the actions of some natural chemicals (dopamine and serotonin) in the brain to improve mood, thinking, and behavior.

It was developed in 1985 and the US Food and Drug Administration originally approved it for medical use in the United States in 1997.

The symptoms of MDD are defined as lasting at least 12 days, however, they commonly go on much longer.

This medication is also used to treat bipolar disorder (once known as manic-depressive disorder or manic depression) in children who are at least 10 years old and adults.

Bipolar disorder causes serious shifts in energy, mood, behavior, and thinking — from the lows of depression to the highs of mania, on one extreme or the other.

Moreover, this antipsychotic medication is used to treat schizophrenia in children who are at least 13 years old and adults. Schizophrenia is a severe disorder that affects how a person feels, thinks, and acts.

This condition most commonly strikes between the ages of 16 and 30 and affects an estimated 1% of the population. Signs and symptoms of schizophrenia may include:

SEE ALSO:  Xiidra vs Restasis – Comparison of Uses, Side Effects, and Costs

Also, prescribing this medication as a sleep aid is a fairly common practice by a lot of doctors. However, it is not approved for the treatment of dementia-related behavior problems.

For depressive episodes associated with bipolar disorder, the usual recommended initial dosage is 50 mg once per day, typically at bedtime.

For schizophrenia, the usual recommended initial dose is 25 mg two times per day. The dosage is increased to 300 to 400 mg per day.

If you miss a dose, take it as soon as you remember. Do not intake 2 doses at the same time unless your doctor tells you to.

If you take too much this antipsychotic medication, call the local Poison Control Center or doctor, or seek emergency medical attention.

Side Effects And Precautions Of Quetiapine

To make sure this drug is safe for you, tell your healthcare provider if you have:

Many healthcare professionals have noted that this medication has been abused by some people (mostly teens and young adults) for a recreational “high.”

The problem is that this medication may increase the risk for suicide, especially for people younger than 24, and when used in higher doses.

Let your healthcare professional know right away if you are taking this antipsychotic medication and experience:

There are no conclusive clinical studies regarding the safe use of this medication during pregnancy, therefore, if you are pregnant or planning to get pregnant, consult your doctor prior to using this medication.

Also, because it can pass into your breast milk and may harm your baby, avoid this medication if you are breast-feeding a baby.

Many drugs can interact with this antipsychotic medication. Therefore, tell your healthcare provider about all your current drugs and any other medications which you stopped or started using, particularly: 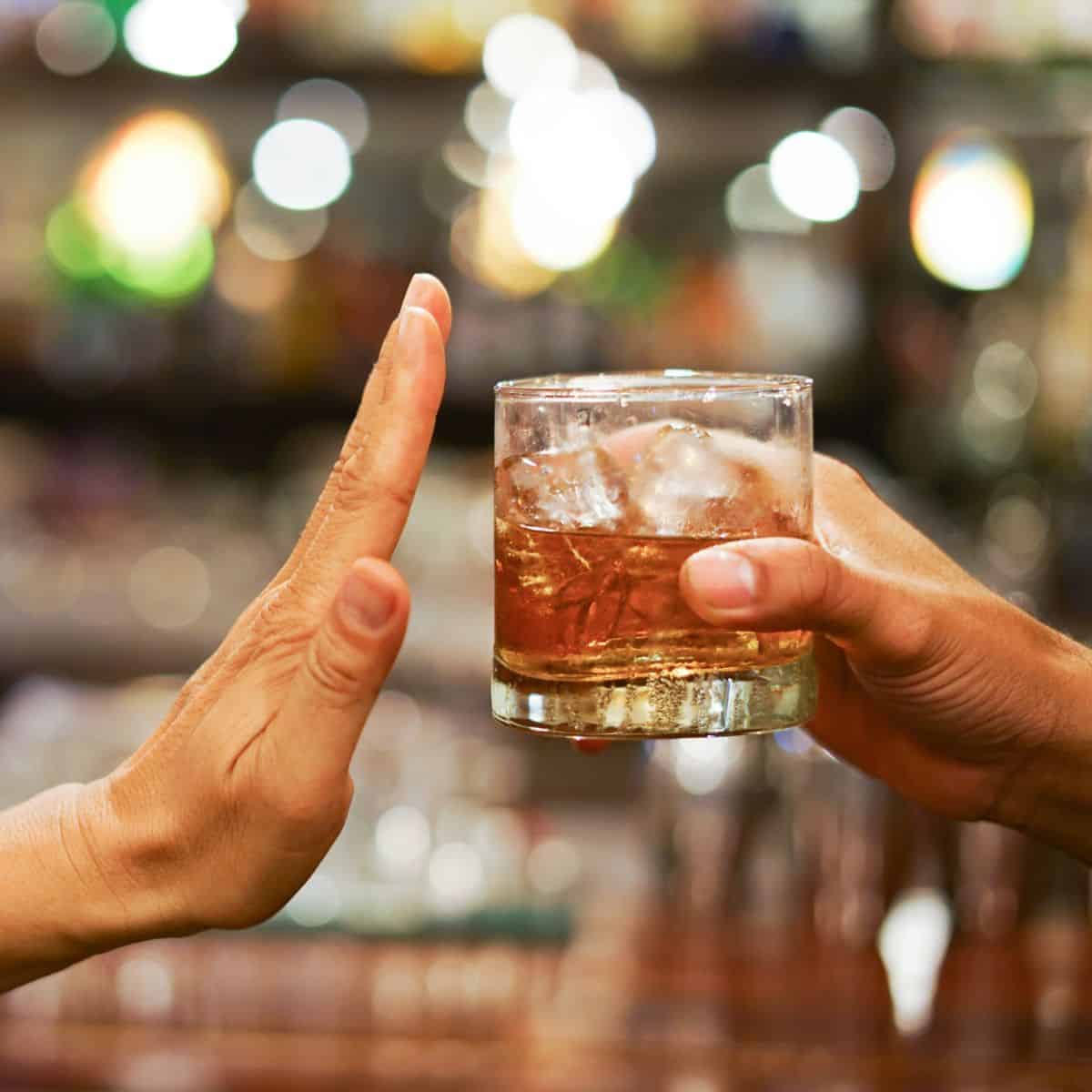 Taking Seroquel and alcohol together may have serious adverse effects, including:

Drinking alcoholic beverages in combination with this medicine can considerably increase the side effects of intaking this medicine, including:

Types of alcoholic beverages you should avoid: