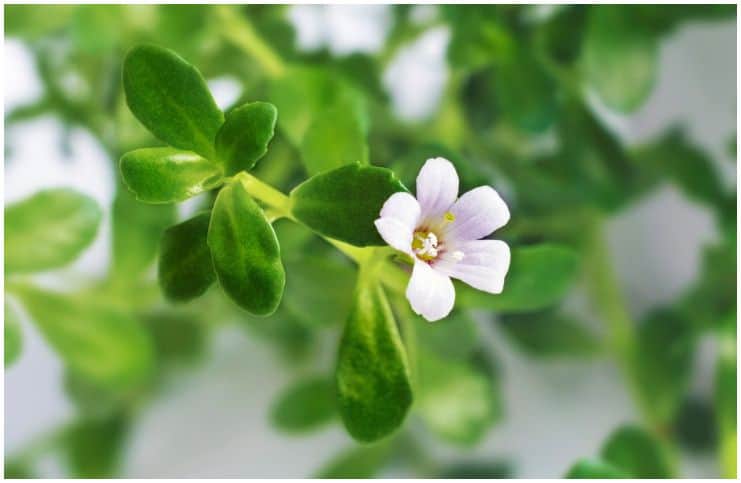 Bacopa monnieri grows wild throughout India, where it has been used since at least the 6th century AD as a tonic for the nervous system and heart.

It is one of the most well-renowned herbs, alongside Jatamansi and Ashwagandha.

Its therapeutic significance is indicated by the fact that in Ayurveda, the Indian traditional healing system, this plant is also known as „Brahmi,” after Brahma, the creator-God in the Trimurti of Hinduism.

Its succulent leaves can have a thickness of up to ¼-inch, with small, white flowers. It can grow in slightly brackish water and is usually cultivated in aquatic conditions such as bog gardens, aquariums, hydroponic tanks, and ponds.

The best-characterized compounds in brahmi include – alkaloids, saponins, sterols, betulic acid, stigmasterol, beta-sitosterol, as well as numerous bacosides and bacopasaponins. 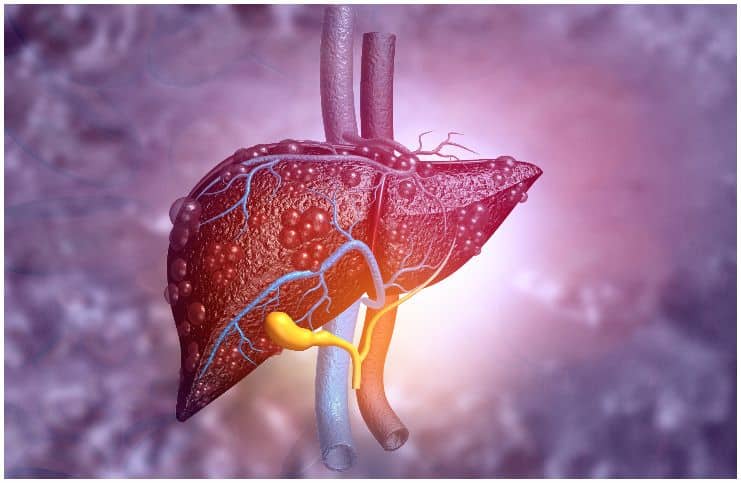 The liver is the body’s main detoxifying organ and studies suggest these plants may be useful for encouraging the liver’s function following toxin damage.

A 2010 study by the Department of Biochemistry, Karpagam University, Coimbatore, India concluded that the ethanolic extract of the plant has good hepatoprotective activity. (1)

A double-blind, randomized, placebo-controlled study conducted in 2002, by the Department of Psychology, University of Wollongong, Australia, showed that subjects who took this plant had a considerable improvement in memory, especially in new information retention. Follow-up tests demonstrated that the rate of learning was unaffected, suggesting that brahmi decreases the rate of forgetting of newly acquired information. (2)

Probably the best indicator of how we deal with stress is how we breathe. When the body is stressed, breathing becomes shallow and rapid, which triggers stress receptors located in the upper lobes of the lungs.

Over time, this stress response can cause irritation of the respiratory tract.

This herb has been shown to relax bronchioles, which frequently become irritated or inflamed from respiratory conditions such as asthma or stress-induced shallow breathing. In addition, this plant relaxes the blood vessel muscles around our airway passages, which improves our breathing quality. (3)

If you experience focus, energy, or mood concerns, taking brahmi may help. The University of Michigan Health System website states that this Ayurvedic plant supports the effects of certain neurotransmitters, including serotonin and acetylcholine.

This effect on neurotransmitters is what enables this plant to support a stable mood.

The presence of antioxidants in this herb help dispel toxins from the body, particularly from the epithelium layer, hence improving skin complexion and stimulating skin cell regeneration.

Additionally, the herb is also good for inner skin that lines the digestive tract, which supports the functions of healthy microbes. In Ayurvedic medicine, it is used in treating abscess, psoriasis, ulceration, and eczema. 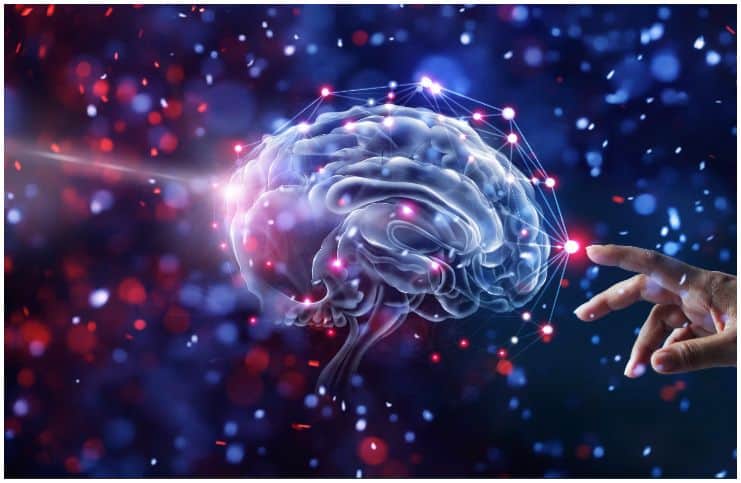 It improves the cognitive function by enhancing the transmission of nerve impulses, which makes this plant a promising natural remedy for ADHD.

The main site of free radical damage is the DNA found in the mitochondria.

Side Effects of Bacopa Monnieri (Brahmi)

Side effects may include thirst, dry mouth, indigestion, nausea, increased regularity of bowel movements, fatigue, drowsiness, or palpitations. In addition, it may also increase thyroid hormone levels. Taking this plant on an empty stomach may cause cramping and diarrhea. It’s always recommended that you consult with your healthcare specialist first.