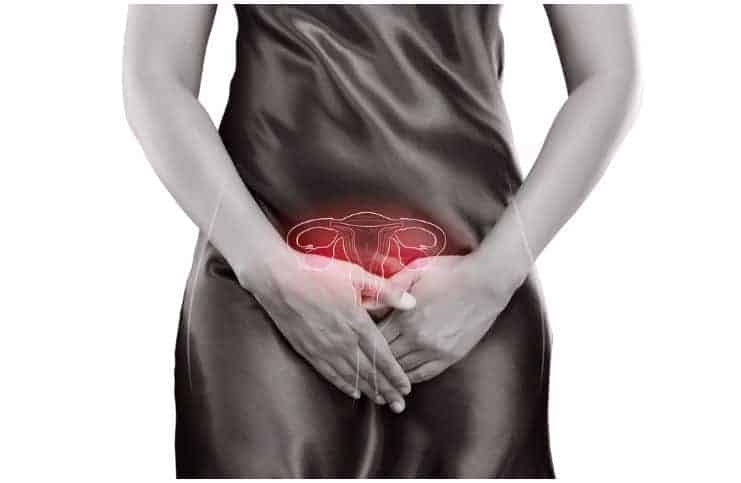 A vaginal yeast infection (VYI), also referred as vulvovaginal candidiasis or vaginal Candidiasis, occurs when the healthy yeast which normally lives in the vagina grows out of control.

VYIs are experienced by as many up to 75 percents of women at some point during their lifetime.

In addition, 5 to 8% of women suffer chronic or recurrent yeast infections, and can have even 4 or more VYI in a single year.

A VYI is an infection resulting from the overgrowth of yeast, that is a type of fungus. Factors which can increase the chance of a VYI include:

Under normal circumstances, a VYI is not a serious health problem and can be treated with medicines. If you do have this condition, your healthcare provider will prescribe you a suppository to put in the vagina, or a pill to swallow, or a cream.

This type of infection is common during pregnancy, thus, if you are pregnant, it is recommended to talk with your healthcare provider before taking any medicine.

For instance, the Centers for Disease Control and Prevention estimates that about 2.8 million individuals are infected per year. Worldwide, the infection affects about 100 million people every year, according to the World Health Organization.

This infection affects both sexes, however, women are more at risk.

If left untreated, this infection can cause pelvic inflammatory disease that can affect your ability to get pregnant and lead to long-term health problems.

Also, it might cause infertility in men and about 15,000 men get Reiter’s Syndrome (an autoimmune condition) due to this infection every year in the United States.

In both women and men, if left untreated, this infection may cause reactive arthritis which includes eye, skin, and joint problems. Also, it is linked to an increased risk of getting HIV.

Gay men who have condomless sex with casual or new partners should be screened every 90 days.

Common symptoms in men include:

Common symptoms in women include:

Note – usually no symptoms occur in around 7 in 10 infected women. Moreover, you may not have any signs and symptoms even months after coming into contact with this bacterium.

It can also spread from mother to the newborn during vaginal childbirth with approximately 25 percent of newborn babies delivered through the natural birth of an infected woman will get Chlamydia pneumonia.

Moreover, this bacterium can travel from the vaginal area to the rectum or anus of women while wiping with toilet paper.

This infection can be easily treated with antibiotics. Your healthcare professional will give you a week of doxycycline which should be taken twice per day or a one-time dose of azithromycin.

If you are given an antibiotic, it is essential to take the entire dose prescribed by your healthcare provider even if signs and symptoms disappear.

More importantly, untreated chlamydia infections can turn into chronic infections, that may lead to genetic and cancer mutations, according to a recent study.

Note – if you have this infection, all of your sexual partners should be informed, tested and treated, due to the fact that they may be infected and can infect you or other people.

VYI is a disease which exists in females and is caused by a fungus known as Candida, with symptoms including – painful sex, intense vulvar or vaginal itching, burning during urination, odorless discharge, vulvar rash, or sore vagina.

It is not considered a sexually transmitted infection.

On the other hand, chlamydia is a sexually transmitted infection which is caused by the bacterium called – Chlamydia trachomatis and is most prevalent in women under 25 (men can also get it), with symptoms including – abnormal vaginal discharge, burning while peeing, lower belly pain, and pain during sex.