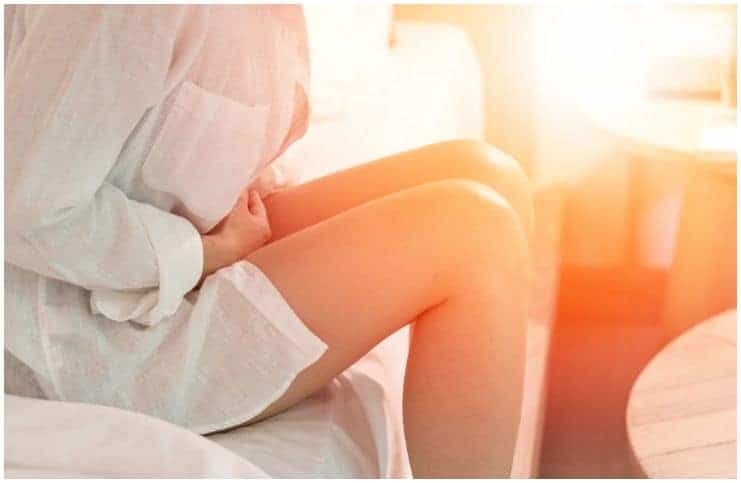 This article reveals the differences between obstipation and constipation:

It is usually caused by an accumulation and hardening of the stool due to infrequent bowel movements.

Strangulated bowel and peritonitis (inflammation of the peritoneum) are two complications that can occur in people who suffer from obstipation.

Common causes may include:

Some of the tests which healthcare professionals can perform to diagnose the condition are:

Most cases are treated with an increase in fluids and dietary fiber. Severe cases may require to be corrected via different surgical procedures.

It is a condition in which you may have:

It is the reason for over 2.5 million physician visits per year in the US. In adults, it occurs more frequently in women and African-Americans. Also, it is more common in people of low education levels and low socio-economic status.

Around 33% of Americans over age 60 experience the condition every year, according to a recent survey done by the American Gastroenterological Association.

The number of individuals admitted to the hospital mainly for constipation has more than doubled in the last 2 decades. According to statistics, the annual expenditure of OTC laxatives in the United States is about $850 million.

Common complications may include:

It may result from several causes, including:

Note – when no particular disease is the cause of constipation, it is called idiopathic constipation.

Some of the tests which healthcare professionals can perform to diagnose the condition are:

Your doctor may recommend using a laxative for a short time. Types of laxatives include:

Other treatment options include:

When To See Your Doctor?

There are a few simple steps to prevent the condition:

Obstipation is a term that is used to describe a severe form of constipation. The condition usually results from a blockage or obstruction in the intestines.

Constipation is a very common disorder that is experienced by the majority of people at some time during their lives. It is caused by not taking in sufficient liquids and a diet low in fiber as well as from mechanical problems.