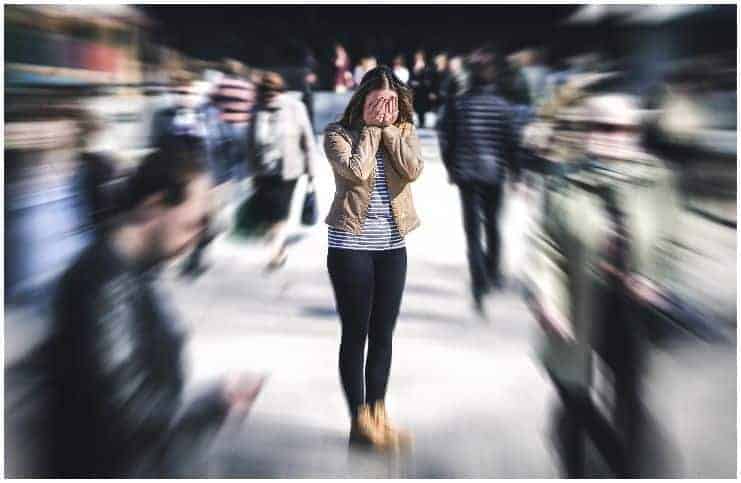 It is a mental condition in which people act in a very dramatic and emotional way which draws attention to themselves. According to the DSM, individuals with histrionic personality disorder (HPD) are constantly seeking reassurance and approval, are incredibly self-centered, and engage in inappropriate seductive behavior across a wide variety of contexts.

An estimated 1 percent of the population suffers from HPD, and it is more frequently diagnosed in women. Scientists have found that histrionic personality disorder appears mainly in females and males with above-average physical appearances.

People with this disorder are at high risk of suffering from depression as HPD affects a sufferer’s romantic and social relationships and how they react to failure and loss.

Other associated conditions include:

Although the exact cause of HPD is unknown, there are a few factors which seem to increase the risk, such as:

Medical doctors can diagnose HPD by looking at the patient’s:

Left untreated, the disorder can cause problems in the affected individual’s personal life. HPD can improve with talk therapy and occasionally with medicines.

It is a mental health condition that creates behavioral, mood, and relationship instability. In addition, the disorder includes the inability to cope with impulsive behavior, strong emotions, and serious disruptions in relationships and friendships.

It is more prevalent in females and affects around 1.6% of the general population.

Notes – for most people with the disorder, symptoms begin during their teenage years, then improve during adult life. In addition, the symptoms cause major impairments, like – an inability to keep a job.

Not everyone with BPD experiences every symptom.

A healthcare professional will diagnose this disorder by:

Medicines have less of a role in treating the disorder, however, group therapy can sometimes be helpful.

The histrionic personality disorder is considered one of the dramatic personality disorders and is characterized by excessive attention-seeking and by an exaggerated display of emotions. It is diagnosed 4 times more often in females than in males. The precise causes of HPD are not known, however, environmental and genetic factors are thought to play an important role. HPD typically starts in late teens or early 20s.

Borderline personality disorder (BPD) causes suferrers to have mood swings and unstable emotions. According to statistics, an estimated 1.6% of American adults have BPD in any given year, according to the National Institute of Mental Health. Common symptoms of the disorder include the following: