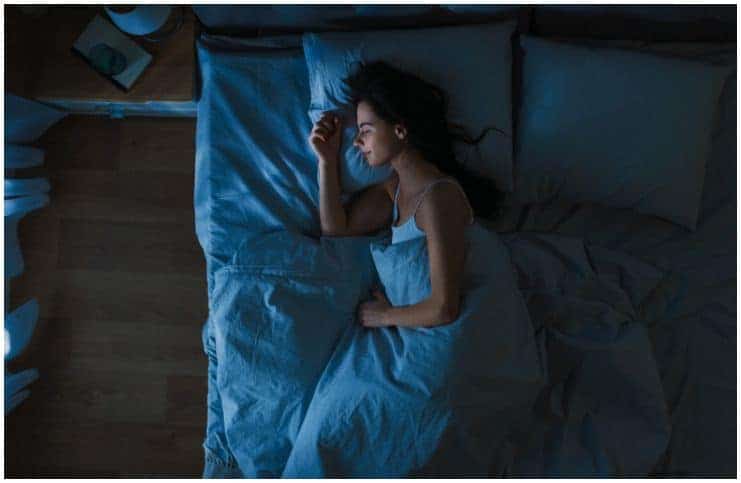 Clonazolam is a novel depressant substance of the benzodiazepine chemical class. It works by interacting with a specific subset of GABA-A receptors in the brain. This increases the activity of the neurotransmitter – GABA.

This medication was first synthesized in the early 1970’s by scientists at The Upjohn Company.

Due to its sedating and relaxing effects, this drug is a very effective relaxant. Also, it is used to treat epilepsy but can also be used to support people who have sleep issues.

Its effects last for about 10 hours. Full tolerance is reached within a couple of days of continuous use.

Some people may experience mild euphoria after taking this benzodiazepine. This sensation is extremely rewarding and pleasurable for the user.

This is why this drug has a high rate of dependence. Actually, approximately fifty percent of people prescribed are getting addicted to it.

Additionally, the best way to avoid withdrawal symptoms is by reducing the dose gradually preferably under your doctor’s supervision.

Before taking this medication, tell your healthcare provider if you are pregnant since it is not safe to use during pregnancy. Also, it passes into breast milk and negatively affects the infant, therefore, you should not breastfeed while on this drug.

It is the generic name of a brand medication called Klonopin, a type of medicine called a benzodiazepine. It acts on nerve cells in the brain.

The US Food and Drug Administration originally approved it in 1975 for the Roche drug company.

This benzodiazepine is used for the treatment of:

The usual recommended dose for panic disorder is 1.0 mg a day. Also, the medication is usually used in conjunction with fluoxetine.

The maximum recommended dose is 4 mg per day.

Unlike other similar medications, clonazepam is less likely to promote long-term dependency.

However, when a person stops taking this medication abruptly, some withdrawal symptoms may occur. Therefore, the medication should be gradually discontinued by decreasing the dose by 0.125 mg every three days.

It may negatively interact with many other medications which work in your brain and nervous system, including:

This drug is not safe to take while breastfeeding a baby. Hence, talk to your healthcare provider about other options if you are breastfeeding.

Additionally, it is dangerous to take during pregnancy since there is strong evidence that this medication may increase the risk for birth defects.

Clonazolam is a drug that belongs to the benzodiazepine class. These drugs are a class of psychoactive drugs which affect the neurotransmitter called gamma-aminobutyric acid. It is a drug with rapid onset of action and symptomatic relaxation. Its onset reaction takes about 20 to 60 minutes.

Clonazepam (brand name – Klonopin) is a drug that works by acting on receptors in the brain called GABA receptors. Gamma-aminobutyric acid is involved in transmitting messages between the nerve cells and acts as a natural nerve-calming agent. Unlike other benzodiazepines, this medication may trigger depressive episodes in people with a previous history of depression.

According to studies, clonazepam can be better used in functional situations, while clonazolam appears to be more sedating and more likely to produce recreational effects.