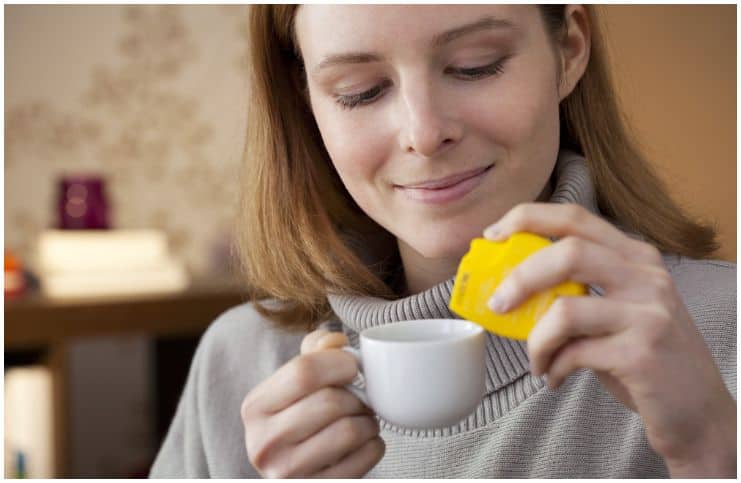 It was discovered in 1976 by an Indian chemist at the department of Queen Elizabeth College in London and is produced through artificially substituting 3 hydroxyl groups with 3 chlorine atoms in the sugar molecule.

Animal studies on this sweetener concluded that on average 15 percent of the chlorine remains stored in the body, although some individuals absorb more or less than this figure. Chlorine is a compound that is highly reactive in tissues when combined with carbon atoms.

It was approved by the Food and Drug Administration in 1998 as a tabletop sweetener and for use in all processed foods such as – nonalcoholic beverages (including Diet Pepsi and Diet Mountain Dew), baked goods, frozen dairy desserts, diet foods, chewing gum, gelatins, and fruit juices.

CSPI downgrades it from “safe” to “caution”

CSPI – the Center for Science in the Public Interest downgraded the safety rating of this sweetener for a 2nd time, from “caution” to “avoid.”

Michael F. Jacobsen, the president of the Center for Science in the Public Interest, said:

Here is a list of the side effects of Splenda (Sucralose): 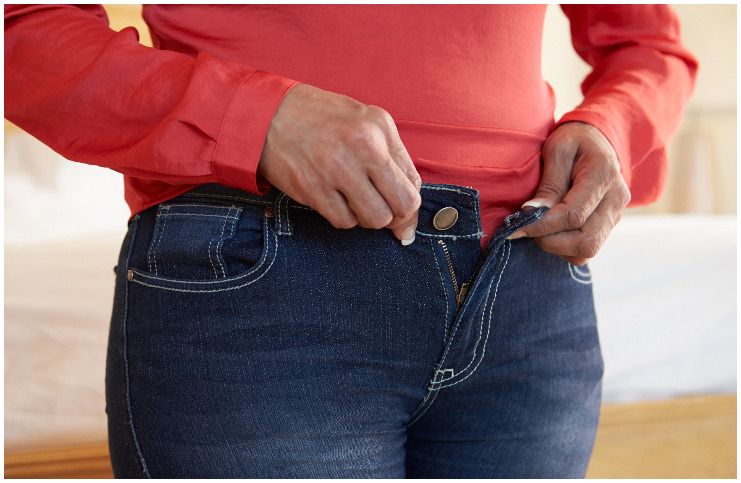 Those who consume this type of artificial sweeteners are more prone to obesity. Numerous studies concluded that these chemicals stimulate taste receptors that sense sweetness.

Furthermore, anticipating energy, the pancreas releases insulin, and at the same time, chemicals are sent to the brain’s satiety center, which becomes confused as to whether or not the body is actually receiving calories.

This will ultimately lead to an increase in hunger and less satiety, which can lead to overeating and potentially to obesity. 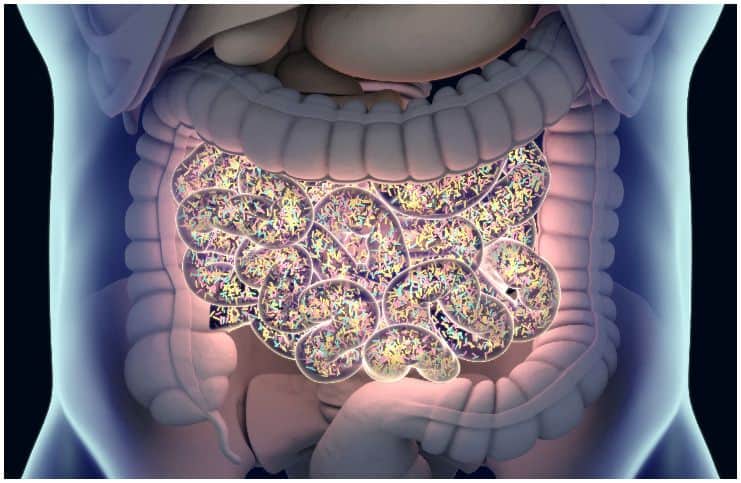 This substance does not pass through the intestines without any type of adverse effect but actually, it is killing off good bacteria.

According to a 2008 Duke University study published in the Journal of Toxicology and Environmental Health, this chemical alters the intestinal flora as it destroys good bacteria, and can cause a poorer absorption of medicines.

This is a major problem because we need good bacteria for a healthy immune system. Additionally, these side effects remained for 3 months after the intake of this artificial sweetener. 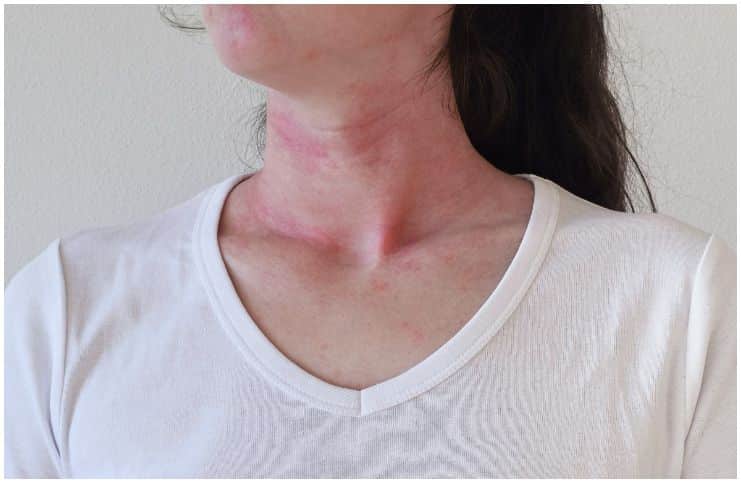 Just like with any other chemical compound or prescription drug, it is highly possible for you to be allergic to this sweetener. Allergy signs include:

Consuming this substance may raise your blood sugar levels.

A 2013 study at the Center for Human Nutrition, Missouri, USA, on 17 obese patients who did not commonly intake artificial sweeteners reported that it elevated insulin levels by 20 percent, and blood sugar levels by 14 percent.

Aspartame has been on the market since 1981 and is sold under the names NutraSweet and Equal. The ingredients of aspartame are phenylalanine and aspartic acid. Aspartame is not suitable for cooking or baking because it breaks down quickly at high temperatures.

Moreover, it is known as an excitotoxin substance which can lead to neurological diseases like Alzheimer’s, MS, Parkinson’s, Lupus, and fibromyalgia (characterized by fatigue, chronic muscle pain, sleep disorders). More importantly, individuals who have a condition called phenylketonuria or those who are taking prescription medications for schizophrenia should completely avoid aspartame.

Aspartame can penetrate the blood-brain barrier and creates damage at the brain center. However, sucralose can negatively affect the body in many ways because, after all, it is not a natural sugar but a chemical compound.

It is always better to be on the safe side and avoid any type of artificial sweetener. Avoid products that are labeled “diet,” “low calorie,” “no sugar added,” or “sugar-free” since they all likely contain sugar additives.