Thalassemia is a group of diseases that affects the body’s capacity to produce red blood cells and hemoglobin. It is relatively rare in the US but common in Mediterranean regions and Southeast and South Asia.

There are two main types of thalassemia:

Note – with beta-thalassemia, symptoms will not show until the age of 6 months in most babies.

The disease is caused by faulty genes that a child inherits from his parents. If both parents have the beta-thalassemia trait, there is a: 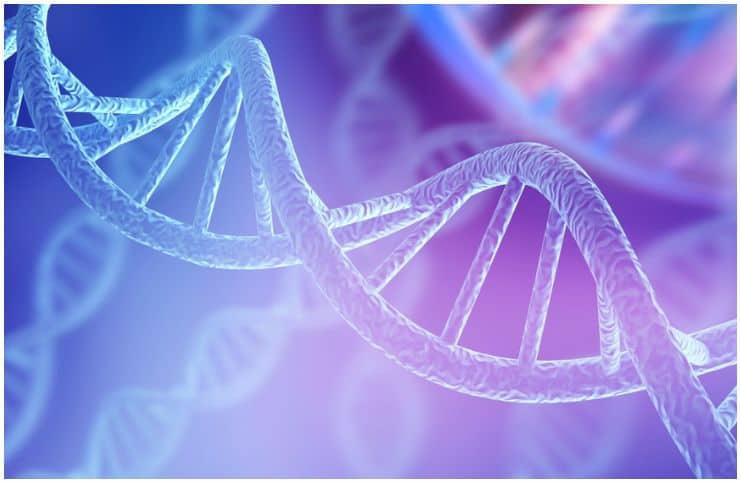 SEE ALSO:  Benadryl vs Nyquil – Which Is The Best Cold Medicine?

Note – if only one of the parents is a carrier, you may develop a form of the disease known as thalassemia minor.

Factors which increase your risk of the disease include:

In most cases, the disease is diagnosed before a child’s 2nd birthday. The hematologist usually suggests special hemoglobin tests to diagnose the condition, such as:

Mild thalassemia usually requires no treatment. However, if you have a more severe form, a patient may require regular blood transfusions and folate supplements.

In the most severe cases, stem cell or bone marrow transplants are needed.

Here Is A List Of 4 Famous People With Thalassemia:

Zinedine Yazid Zidane, nicknamed “Zizou”, is a former French professional football player and coach. Zidane led France to victory in the 1998 World Cup and starred for clubs in France, Italy, and Spain, plus, he is a 3-time FIFA World Player of the Year.

At age 14, Zizou was a ballboy during a France-Portugal European Cup playoff game. At age 13, he signed with the Cannes club team at the junior level.

In his debut season at AS Cannes, Zizou helped the team finish 4th in the French Divison 1, hence, earning qualification to play in Europe for the 1st time in the club’s history.

After winning Ligue 1 Player of the Year (1996), he moved to UEFA Champions League winner Juventus.

In 2001, Zizou was signed by Spanish giants Real Madrid, for a transfer fee of $66 million. This investment proved very fruitful, with Zizou helping Real Madrid win UEFA Champions League title in his 1st year after he was signed up.

The final of the World Cup 2006 was the player’s last game. Unfortunately, the audience remembered the game for the conflict between Marco Materazzi and Zizou which ended with a red card and a headbutting.

According to Zizou himself, his best goal was the 40-meters goal in the quarterfinal of 1995 UEFA Cup.

Zinedine Yazid Zidane was diagnosed with minor thalassemia ever since he played for Real.

He is a renowned international Socio-Spiritual-political leader and pioneer of the Edenic Hebrew Kingdom and Ha’ Yisrayli Torah Brith Yahad. In addition, he is a traveling educator and lecturer, certified divorce, family, and business mediator, and rabbinical arbitrator.

Dr. Kohan is also the author of two books:

Dr. Kohan Shalomim Yahoshua Halahawi is known to have Thalassemia B+.

He is an Indian film producer, actor, former politician, and television host who gained popularity in the early 1970s for films, like –  Deewaar, Zanjeer, and Sholay.

In the year 2000, Amitabh starred in the film Mohobbatein that gave him his 3rd Filmfare Best Supporting Actor Award. Bachchan was named Hottest Vegetarian by PETA India in 2012. In 2013, the actor was conferred with the Honorary Citizenship of the French town of Deauville.

He is a former American professional tennis player who is regarded as one of the greatest in the history of the sport. He established records with his seven Wimbledon titles and 14 Grand Slam championships, such as:

SEE ALSO:  Pampers Swaddlers vs Baby Dry - Which Is The Most Absorbent Diaper?

Pete arrived on the pro circuit at the same time as a few other talented young American players, including Andre Agassi, Michael Chang, and Jim Courier.

Sampras’ career ended at the 2002 US Open, which he won, defeating rival Andre Agassi in the final. Pete was named ATP Player of the Year from 1993 to 1998 and was inducted into the International Tennis Hall of Fame in 2007. Pete is estimated to be worth about $150 million.

Pete credits much of his success to his longtime friend and coach, Tim Gullikson, who unfortunately died of brain cancer.

Pete Sampras has an inherited condition which is almost certainly thalassemia minor.