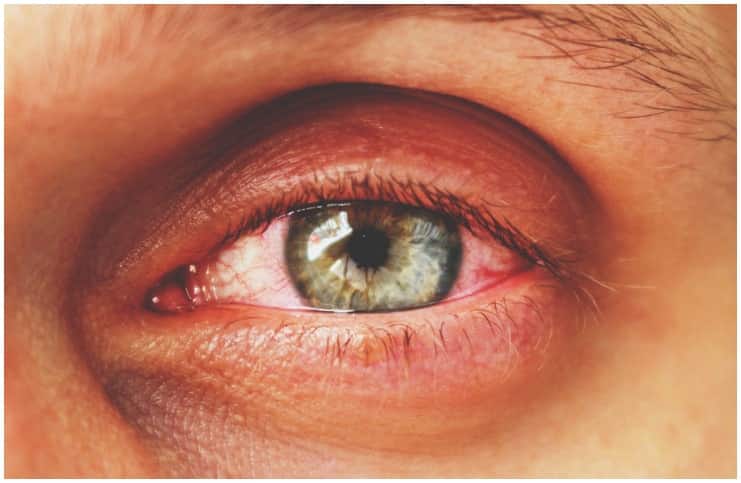 It is a rare, congenital eye disorder that is inherited in an X-linked recessive manner.

Choroideremia accounts for about 45 of all blindness. Most people who suffer from this eye disorder lose their vision completely by the time they are middle-aged.

Choroideremia is occasionally misdiagnosed since it can be confused with retinitis pigmentosa, which is also genetic and presents with similar symptoms.

The signs and symptoms include:

The cause of atrophy of retinal layers is a mutation in the CHM gene which encodes for a certain protein (Rab escort protein-1), that is required for normal and healthy eye function. Without the help of Rab proteins in intracellular trafficking, cells die prematurely.

Your healthcare professional will perform tests that examine your visual field. In addition, he will look inside the eye for the degeneration of the retina. Furthermore, there is a genetic blood test to diagnose the disorder that was created by Dr. Ian MacDonald.

There is currently no cure or effective treatment for Choroideremia.

Retinitis pigmentosa comprises a large group of inherited vision disorders which cause progressive degeneration of the retina – the light-sensitive tissue at the back of the eye which contains photoreceptors. There are two types of photoreceptors:

In retinitis pigmentosa, the rod cells and the cone cells stop working, leading to vision loss.

Note – one part of the retina does not contain photoreceptors. This is called the blind spot.

According to statistics, retinitis pigmentosa affects roughly 1 in 4,000 individuals. Also, around 100,000 Americans have the disorder, mainly caused by gene mutations inherited from one or both parents.

It commonly starts later in life and progresses to blindness. By age 40, most sufferers have a central visual field of less than 20 degrees in diameter and are legally blind.

The term retinitis pigmentosa was first coined by a Dutch pioneer of vision and psychological sciences called Frans Cornelis Donders, in the middle of the 19th century.

Parents can pass the affected genes on to their kids in 3 different ways:

RP is typically diagnosed during the teenage years, however, it may be present at birth.

SEE ALSO:  How to Pick a Ripe Watermelon at the Grocery Store

There are special tests that can be used to detect retinitis pigmentosa:

Choroideremia is a genetic condition which causes progressive loss of vision due to degeneration of the retina and the network of blood vessels behind the retina. The first symptom of this genetic condition is commonly an impairment of night vision, that can occur in early childhood. Night vision is followed by peripheral vision. Unfortunately, the field of vision slowly shrinks, affecting a patient’s central vision around age 45, and eventually leading to blindness.

Retinitis pigmentosa is an inherited disease in which the light-sensitive retina of the eye progressively and slowly degenerates. Individuals with retinitis pigmentosa experience a gradual decline in their vision because of the photoreceptor cells in the retina which degenerate. Symptoms can include: