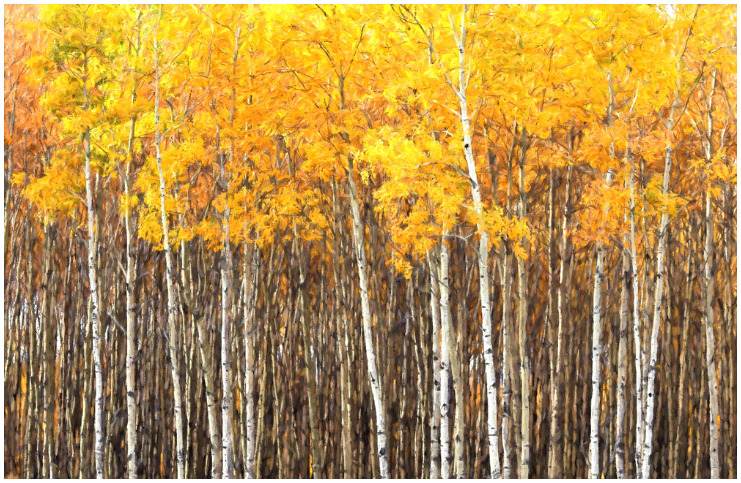 In recent decades, severe contamination of soils by heavy metals has been reported. It is, therefore, a matter of urgency to develop a new and effective technology for removing contaminants from soil.

The environmentally friendly solution to these problems is phytoremediation.

Phytoremediation literally translates as „restoring balance”, and can be described as the treatment of environmental (like toxic heavy metals) problems through the use of plants, that mitigate the environmental problem, without the need to excavate the contaminant material and dispose of it elsewhere.

Heavy metals are the leading factors in soil pollution because:

Over the past years, this technology has become increasingly popular and has been employed at sites with soils contaminated with uranium, lead, and arsenic.

There are three types of phytoremediation processes, including:

Brassica juncea, also known as Indian mustard, mustard greens, Chinese mustard, and leaf mustard, is a species of the mustard plant. It is a perennial herb, commonly grown as a biennial or annual, up to 1 meter or taller.

Brassica juncea is one of the easiest vegetables to grow and it has been shown to be effective at accumulating high tissue concentrations of lead (Pb) when grown in contaminated soil with the addition of a chelating agent, such as EDTA.

When people speak of sunflowers they are almost always referring to common sunflowers, even though there are many other species.

The name sunflower may derive from the flower’s head’s shape, which resembles the sun, or from the false impression that the blooming plant appears to slowly turn its flower towards the sun as the latter moves across the sky on a daily basis.

Helianthus annuus can grow to astonishing heights and are a beautiful addition to balconies and gardens. Using sunflowers to clean lead out of soil has become popular in activist gardener circles.

It is a fast-growing native shrub, usually found in damp or wet situations in the countryside. It is widespread throughout both Ireland and Britain.

In 1999, a study performed by Tommy Landberg and Maria Greger concluded that Salix viminalis has considerable potential as a phytoextractor of copper (Cu), cadmium (Cd) and zinc (Zn), as Salix viminalis has some specific characteristics like a huge amount of biomass production and high transport capacity of heavy metals from root to shoot.

In addition, Willow can be used for the production of bioenergy in the biomass energy power plant.

It is a flowering plant in the family Brassicaceae and is native to the mountains of southern and central Europe. Thlaspi caerulescens is especially effective in the uptake of cadmium and zinc.

For example, it can absorb 1500 ppm of Cd, whereas a normal plant would be poisoned at levels of 20 to 50 ppm.

It is an annual broadleaved weed and a member of the daisy or composite family. Ambrosia artemisiifolia is native to North America, but a widespread and generally invasive weed in much of Australia, South America, and Eurasia.

According to a 1997 study, Ambrosia artemisiifolia is used in phytoremediation projects, removing heavy metals such as lead from the soil.

Note – Ambrosia artemisiifolia pollen is one of the dominant pollen species provoking allergic reactions in about 26 percent of the US-population.

Populus is a genus of 25–35 species of deciduous flowering plants in the family Salicaceae, native to most of the Northern Hemisphere.

The genus has a large genetic diversity and can grow from anywhere between 15–50 meters tall, with trunks of up to 2.5 meters in diameter.

As one of the most often used tree species in phytoremediation, poplars play an important role in the remediation of contaminated sites.

Barley is a member of the Poaceae family and a major cereal grain grown in temperate climates globally. Hordeum vulgare L. was one of the first cultivated grains, especially in Eurasia as early as 13,000 years ago.

Barley is currently popular in temperate areas where it is grown as a summer crop and tropical areas where it is sown as a winter crop. This plant is used for the extraction of sodium chloride to reclaim fields flooded with seawater.