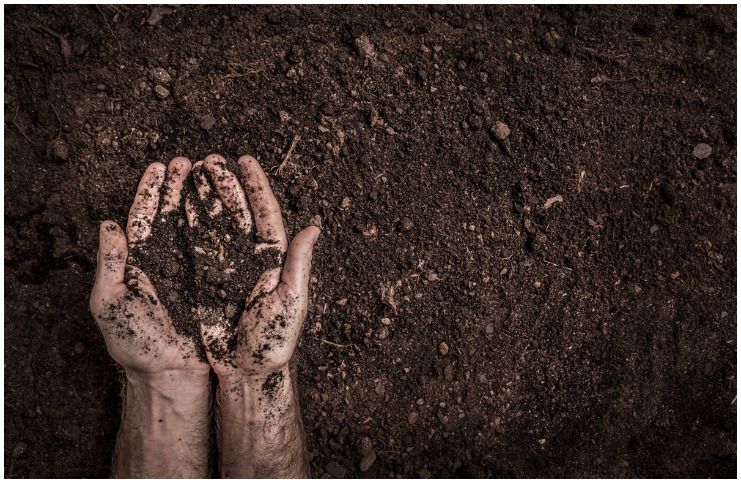 Fulvic acid is found in nature as a product of microbial metabolism processes, which actually means it is produced when organic plant matter decomposes. During this process, millions of beneficial microbes are released, boosting the healthful components of this compound.

Its main role is to help plants better absorb the minerals and nutrients from the soil at a cellular level. Strictly speaking, it converts the minerals in soil into a form that is absorbable by plants.

Side effects of fulvic acid

There are no known side effects.

However, supplementing with this substance at a high dose can lead to some complaints of diarrhea for the first few days, nevertheless, this commonly resolves without any further side effects.

It is also recommended to avoid ingesting this supplement before going to sleep because it has strong energizing properties.

If you are taking other herbs, drugs, or supplements or have a medical condition, you should speak with your healthcare specialist before using this supplement.

A free radical is a molecule, atom, or ion which has unpaired electrons in its outermost shell. Some free radicals arise during normal metabolic processes. Furthermore, occasionally the body’s immune system cells intentionally produce free radicals to neutralize harmful bacteria and viruses. Nevertheless, environmental factors such as radiation, pollution, herbicides, and cigarette smoke may also lead to the creation of free radicals.

This supplement is a strong antioxidant that fights off free radical damage. As a side note, free radicals can make it harder for the body to fight off infection as well as they can damage DNA, which weakens the body’s natural defenses against heart disease and some types of cancer. In addition, free radical damage is associated with premature aging, which has been defined as a gradual accumulation of free-radical damage.

Eczema is a disorder where patches of skin become itchy, inflamed, cracked, red, and rough. This skin condition commonly starts in early childhood and currently, more than 31.6 million people in the United States suffer from symptoms of eczema.

Individuals with family members who have this skin condition are at higher risk of developing eczema. The severity can range from mild to severe.

According to a 2011 study at the Department of Pharmacology, South Africa concluded that applying a cream containing this supplement twice per day could considerably improve the severity of erythema and eczema.

The percent of minerals and vitamins you absorb from the foods you ingest can range from 10 percent to 90. A few factors have an impact on the percentage of nutrients you get from your food, such as – any supplements or prescription medication you may be taking, how the food is prepared, health status, your age, other foods you are eating at the same time, and time of day.

A deficiency in minerals may be difficult to detect as our body tries to rob these from storage sites (muscles and bones), in order to maintain the required levels needed for basic metabolic functions. This supplement is a digestive substance that helps the body to better absorb minerals, essential fatty acids, and probiotics. 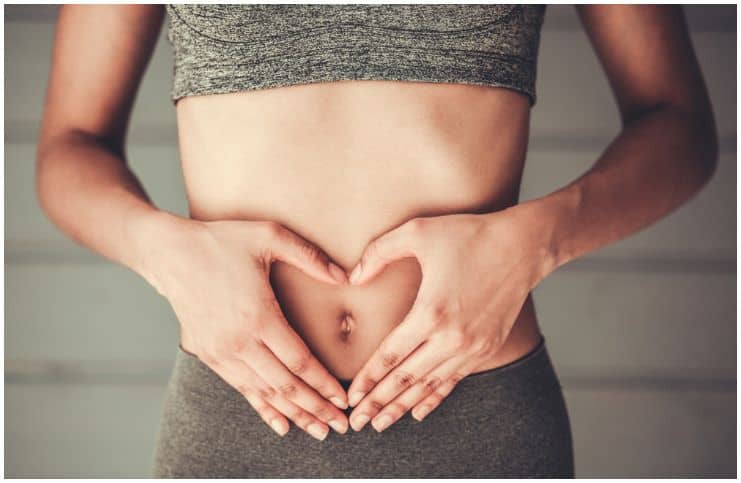 When your digestive system is not working properly, your overall health can suffer in many ways which may lead to digestive disorders, including – bloating, irritable bowel syndrome (IBS), diarrhea, constipation, gas, or heartburn as well as you may experience weight gain, food allergies, exhaustion, eczema, asthma, and more. This supplement can be used to improve digestion and to support a healthy digestive function.

SEE ALSO:  Iron (mineral) - Side Effects of Its Deficiency

According to a 2011 study at the University of Chile, Santiago, Chile this substance has properties that may help protect against cognitive impairment.

Mastitis is an infection of the breast tissue which frequently affects women who are breastfeeding. Actually, up to ten percent of women who breastfeed are affected by mastitis. If not treated correctly, mastitis may lead to other serious conditions. Prescription medicines may treat this condition, nevertheless, they will pass to your baby through breast milk and have side effects. This supplement can be used to treat numerous medical conditions including mastitis.

The immune system is an amazing collaboration between proteins and cells which work in synergy to provide defense against outside invaders. The immune system works by first identifying alien viruses, harmful bacteria, parasites, and fungi lurking in the body, and then sends in the white blood cells to destroy the invaders and the tissues they infect. Taking this substance regularly boosts the immune system.

It is commonly accepted that metal toxicity may damage neuroendocrine function. This actually means that normal thyroid function can be affected by toxic metals, like – cadmium, mercury, lead, and others. Heavy metals (particularly mercury) are highly toxic, killing the good friendly bacteria in our guts as well as it affects kidney function and inflicts neurological damage (mercury can cross the blood-brain barrier).

The good bacteria are responsible for healthy and divaricated gut flora and the internal mucosa that protects the gut from allergens or toxins. Taking this supplement is known to increase the body’s capacity to release toxic metals.